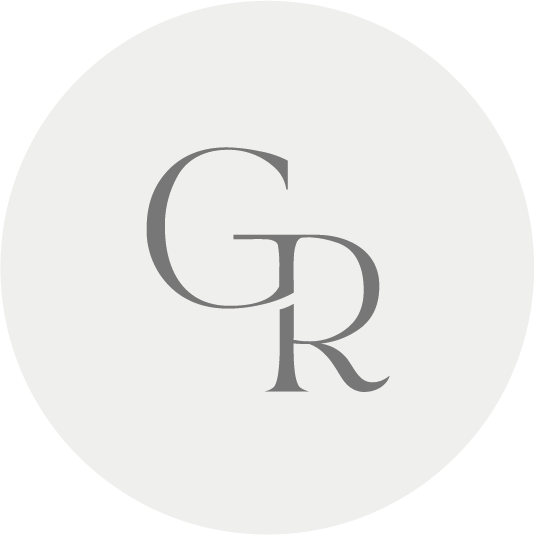 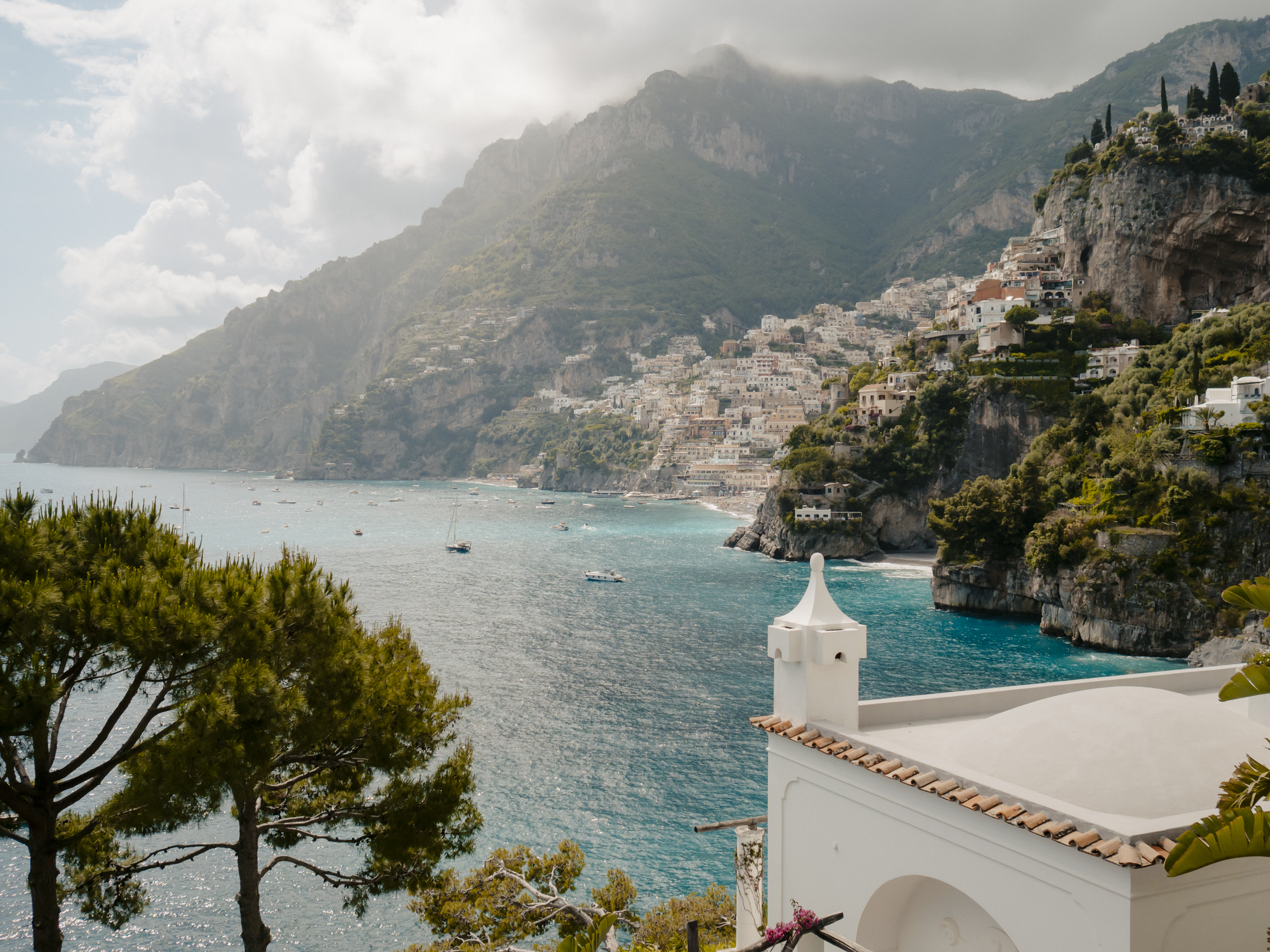 Villa Treville is a marvel of the world, an exquisite pleasure to all the senses. As you promenade through its spaces you can feel the refined taste and delicate touch that has gone into every residence and every detail.

Villa Treville is the equivalent of bringing into creation all those things that should not be possible. Every nook expresses a unique singularity and simultaneously special and irreplaceable. It exclusivity, is understood when you appreciate the hight of excellence contained in every aspect of the place.

We travelled to Positano 3 months before the wedding with the couple and met up at Villa Treville with the wedding planning team and the entire staff that was going to participate in the exclusive wedding in Isla de Li Galli, a private property in front of Villa Treville, known for its dolphin shape in the middle of the Costa Amalfitana.

The wedding would have a marked international presence and most guest ha never been to the region, which is why, for an entire week, we created a short film, a teaser, that would be sent to the guests as an invitation. The idea was to work mostly with very descriptive planes that could foreground the beauty of the place.

While we filmed the teaser, we also took photographs of the same scenes. These images were placed in a book that was gifted to the guests the day of the wedding.

These were some of the scenes.